LibreOffice is an integrated office suite based on copyleft licenses and compatible with most document formats and standards. Libreoffice is backed by The Document Foundation, which represents a large independent community of enterprises, developers and other volunteers moved by the common goal of bringing to the market the best software for personal productivity. LibreOffice is open source, and free to download, use and distribute.

A quick overview of the LibreOffice code structure.

You can develop for LibreOffice in one of two ways, one recommended and one much less so. First the somewhat less recommended way: it is possible to use the SDK to develop an extension, for which you can read the API docs here and here. This re-uses the (extremely generic) UNO APIs that are also used by macro scripting in StarBasic.

The best way to add a generally useful feature to LibreOffice is to work on the code base however. Overall this way makes it easier to compile and build your code, it avoids any arbitrary limitations of our scripting APIs, and in general is far more simple and intuitive - if you are a reasonably able C++ programmer.

The build chain and runtime baselines

These are the current minimal operating system and compiler versions to run and compile LibreOffice, also used by the TDF builds:

If you want to use Clang with the LibreOffice compiler plugins, the minimal version of Clang is 3.4. Since Xcode doesn't provide the compiler plugin headers, you have to compile your own Clang to use them on macOS.

You can find the TDF configure switches in the distro-configs/ directory.

To setup your initial build environment on Windows and macOS, we provide the LibreOffice Development Environment (LODE) scripts.

For more information see the build instructions for your platform in the TDF wiki.

The important bits of code

Each module should have a README file inside it which has some degree of documentation for that module; patches are most welcome to improve those. We have those turned into a web page here:

However, there are two hundred modules, many of them of only peripheral interest for a specialist audience. So - where is the good stuff, the code that is most useful. Here is a quick overview of the most important ones:

There are several other libraries that are helpful from a graphical perspective:

Rules for #include directives (C/C++)

The UNO API include files should consistently use double quotes, for the benefit of external users of this API.

Beyond this, you can read the README files, send us patches, ask on the mailing list [email protected] (no subscription required) or poke people on IRC #libreoffice-dev on irc.freenode.net - we're a friendly and generally helpful mob. We know the code can be hard to get into at first, and so there are no silly questions. 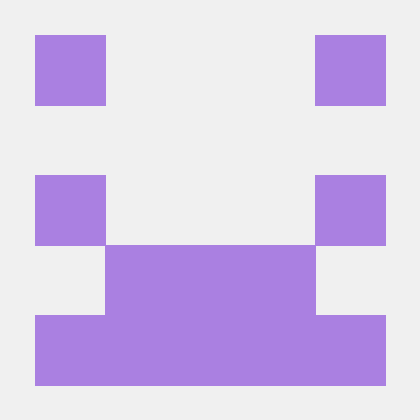 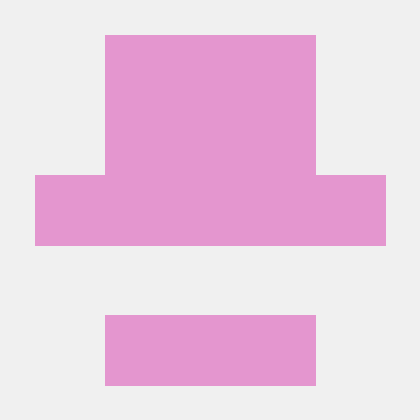 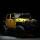 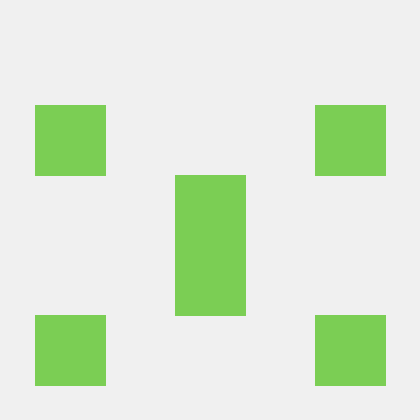 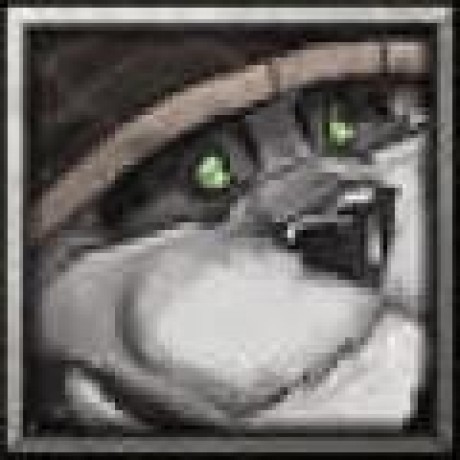 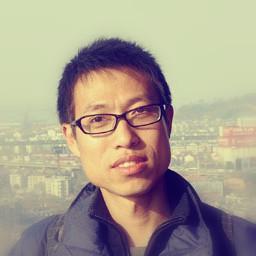 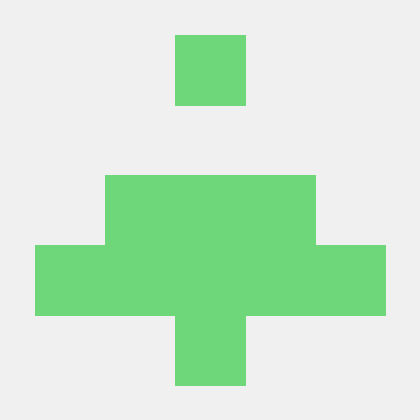