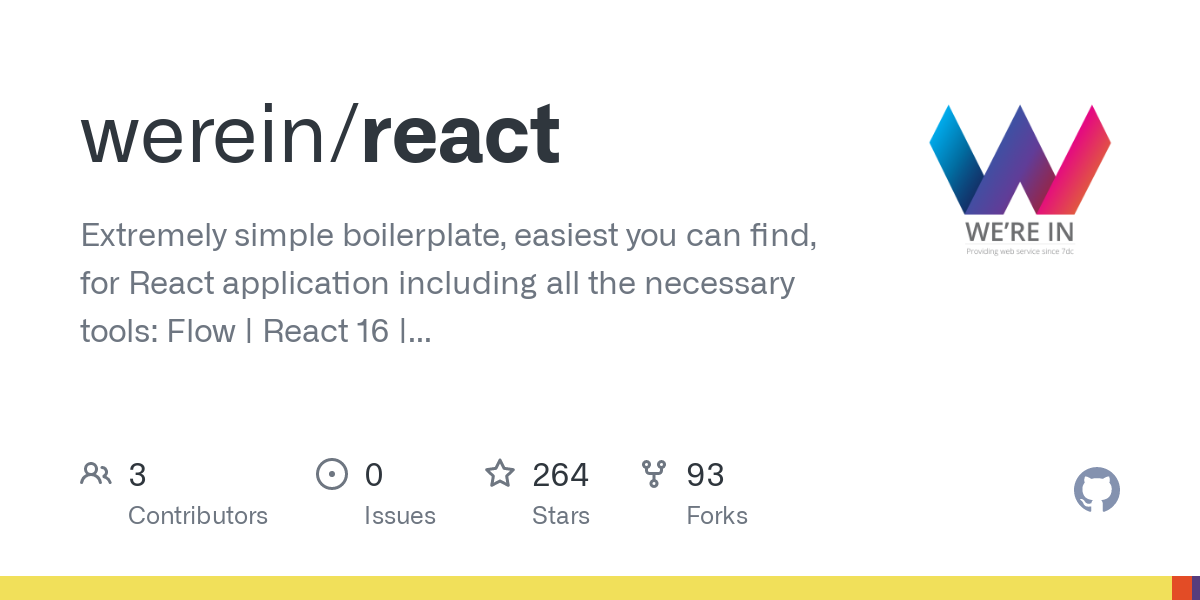 Extremely simple boilerplate, easiest you can find, for React application including all the necessary tool

There is a version with flow enabled, since everyone is using it these days and quite a lot of libraries has direct support, I've also created a branch where flow is supported. This setup allows you for example to see an action and theirs data in correctly in reducers switch statement, doesn't let you to dispatch and undefined action or to see state in a mapStateToProp. Please thumbs up or don't in a PR for merge: #52

All you need to do is clone this repository

Keep it up to date

Get the latest version and apply onto your stack

Application has very few dependencies, so it’s most probably very easy to understand when you scan through the code, but there is at least few steps you should know

Application is divided into two parts. One is pure React front-end, powered by webpack-dev-server in development mode.

To start this application run command below and open your app on http://localhost:8080

To test your application, run

If you don’t plan to connect to your own backend, you should be just fine

Second part of this application is back end written in Express. This is a place, where you provide API for front-end or/and server yours production application.

This is also watching for changes, so when you update some code on backend, you don’t have to restart the server, it does that automatically

Every call which goes to /api is proxied to this backend so for example when you make a request to /api/locales on front-end, it will go to this express backend server using the same path

Running npm run build will create production ready application into your dist folder. All you need to do is make this dist folder publicly available. You can use surge.sh as described bellow to do so.

Included Express server is preconfigured to serve /dist folder. All you need to do is run npm run server on your production server. The same is happening automatically, when you deploy to Heroku (It executes this command from Procfile

This is also good to run on your local computer to ensure, that your application is running as it should.

Heroku works out of the box, just use "deploy to heroku" button

This project works with ReduxDevtool extension for chrome. Read more 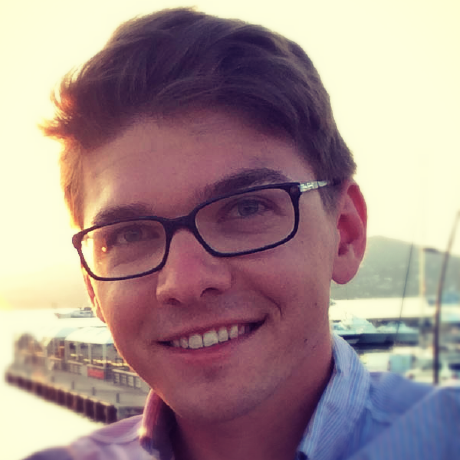 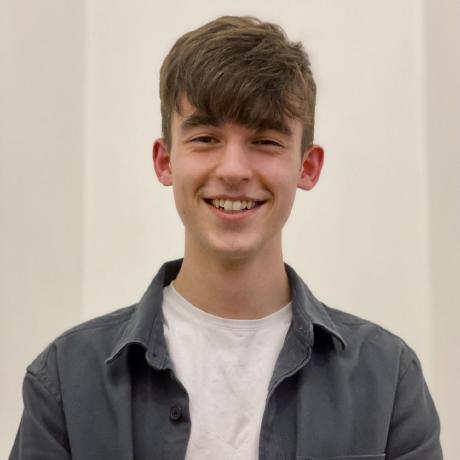 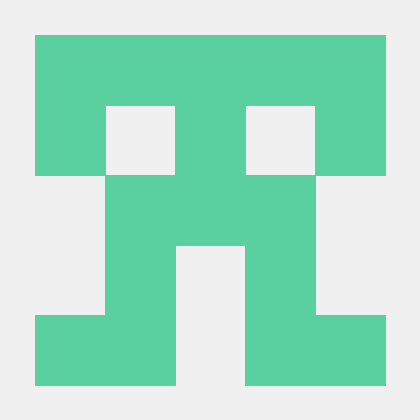 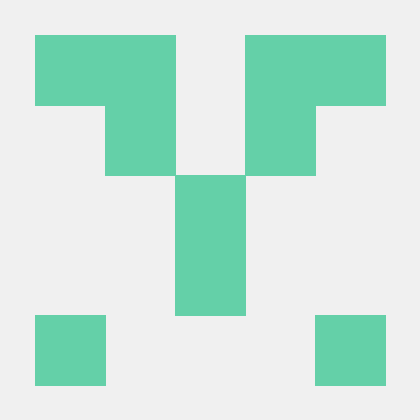 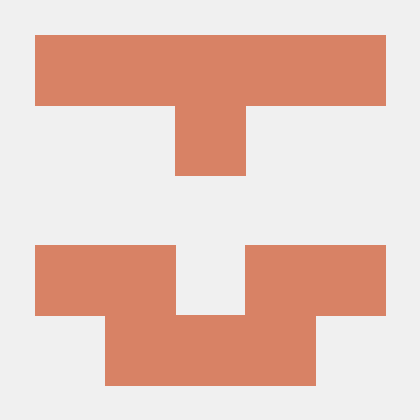 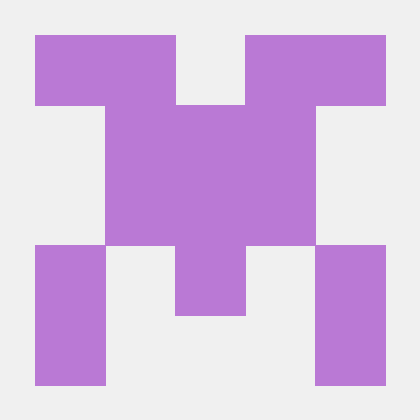 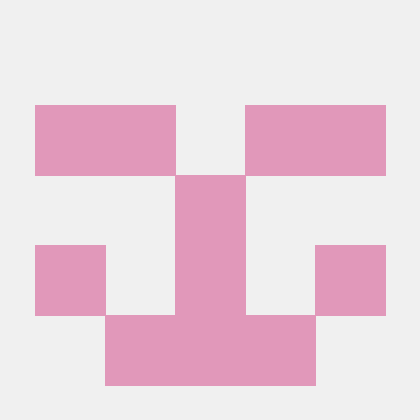 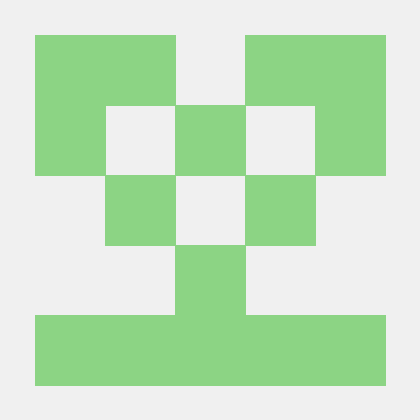 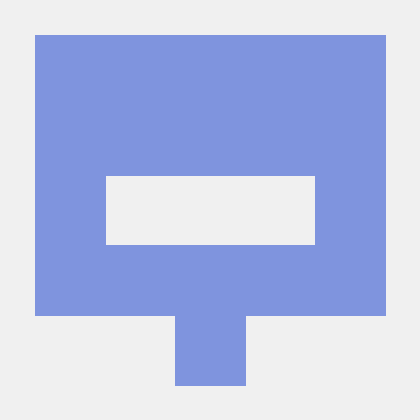 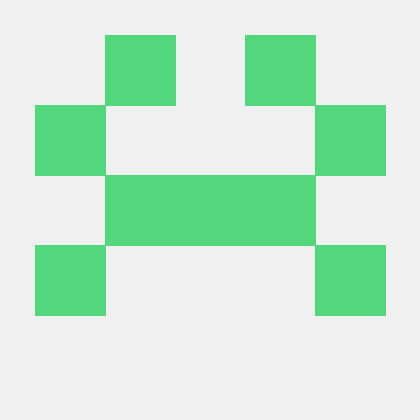 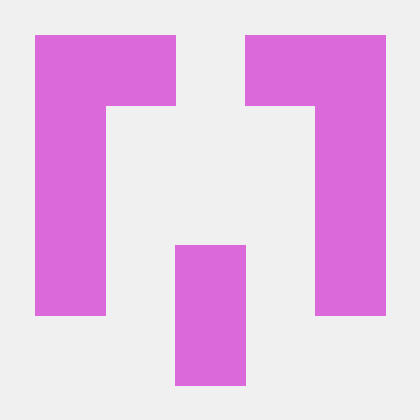 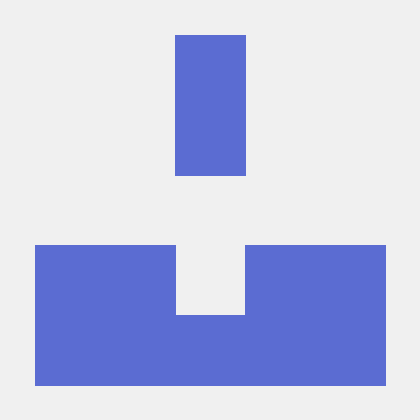 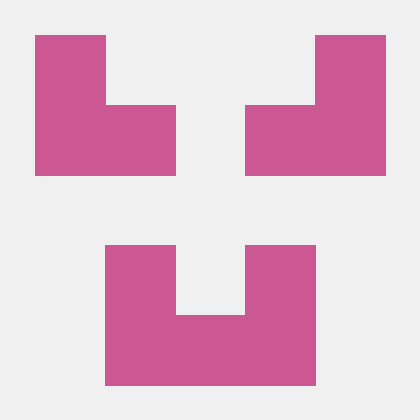 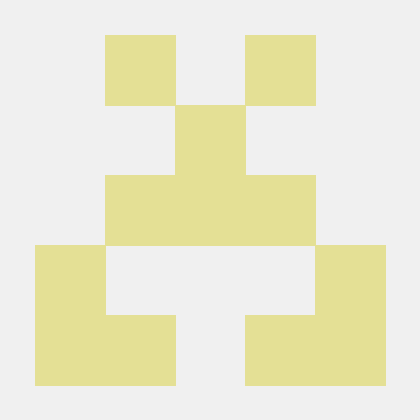 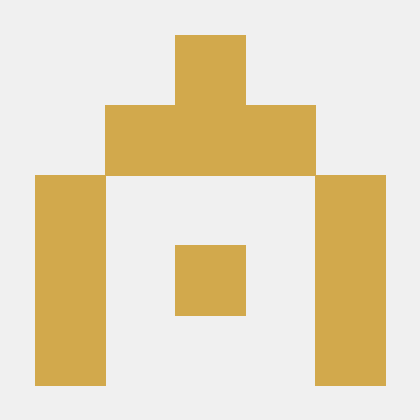 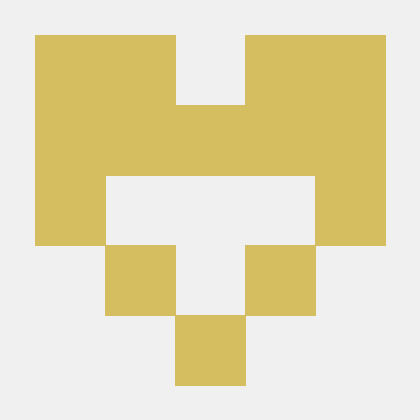 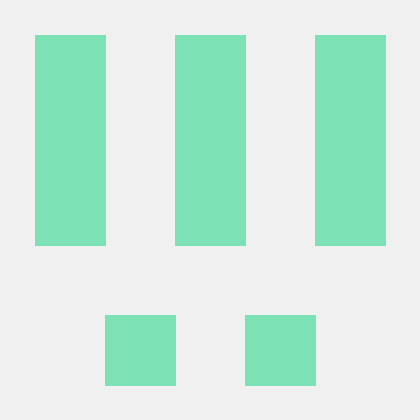 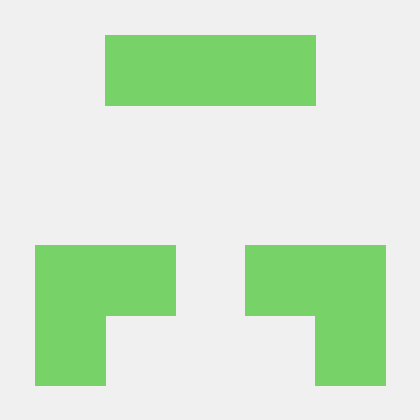 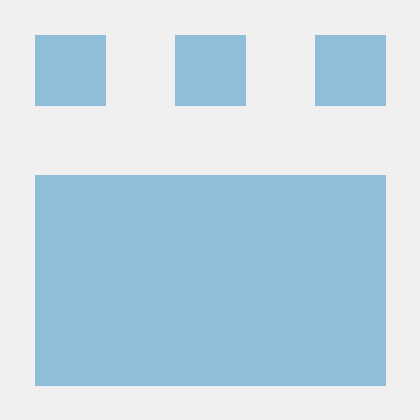 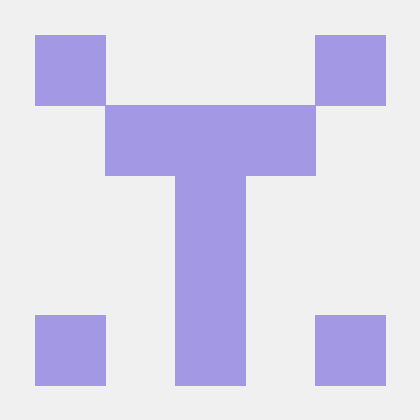 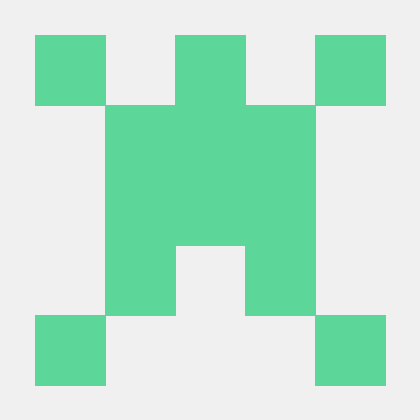 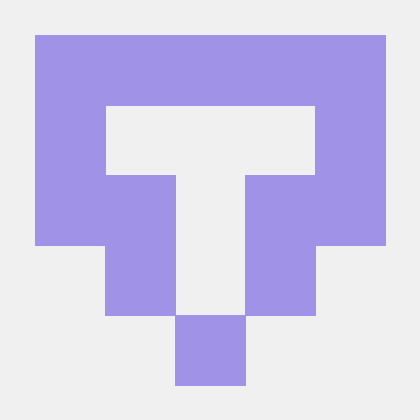 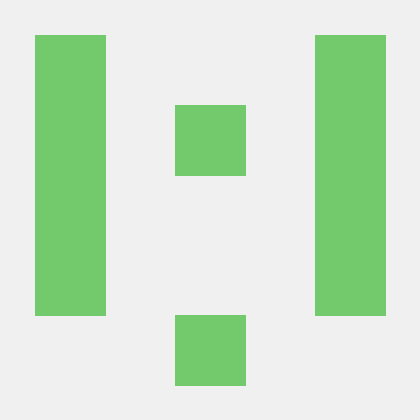 Use enzyme for testing

Follow enzymejs/enzyme#47 to get this work with this project

nothing on screen, what am i doing wrong? Thx!

Hi!
I am trying to deploy my new reactJS app to heroku and it gives me the same error (below), whether I try to deploy via your special button or using Heroku CLI.
Can you please spot the problem and guid towards the solution?

Api proxy doesn't seem to be working for me

Thanks for the repo, it's been a great help. The proxy that should route localhost:8080/api to localhost:8181 doesn't seem to be working though.

I think I've found the solution though based on this.

What is the best method fo loading static resources?

Hi,
I'm trying to load a logo.png file. I created a directory /public/images. I have attempted to use github: tcoopman/image-webpack-loader although I may have misused this or it may not be the correct loader.

Do you have any guidance on how to load images using your boilerplate?

I noticed that ESLINT was not working with the project on Atom due to the absence of the node5 babel preset.

What I had to do to fix the issue for my project was to add the preset to the dependencies with the following command:
npm install babel-preset-node5 --save

It's now working, maybe add it to the base project's dependencies

After cloning and an npm install, after trying to start the app with npm run start, the terminal repeats and hangs on the command: [webpack-isomorphic-tools] (waiting for the first Webpack build to finish). Trying to navigate to the localhost does not deter this either.

After the project build, run index.html to display the blank interface.

After the project build, run index.html to display the blank interface. 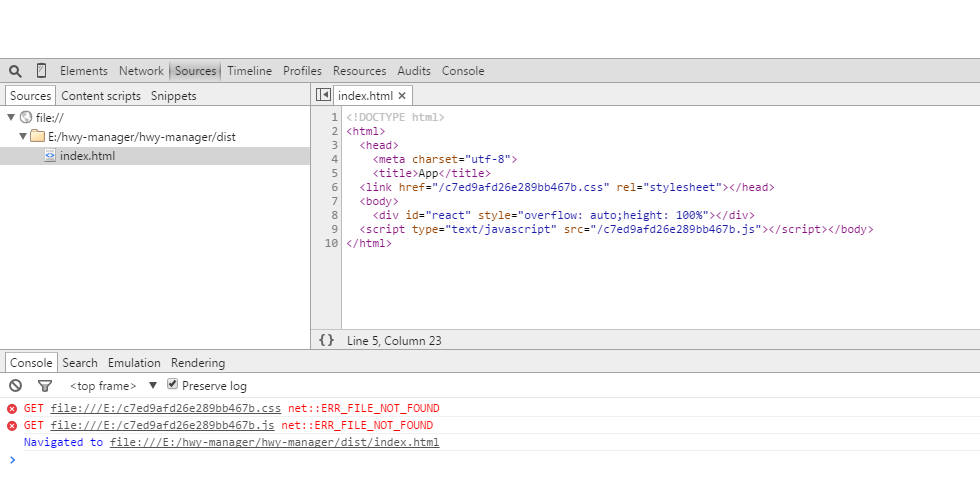 React transform is not available due to Babel version