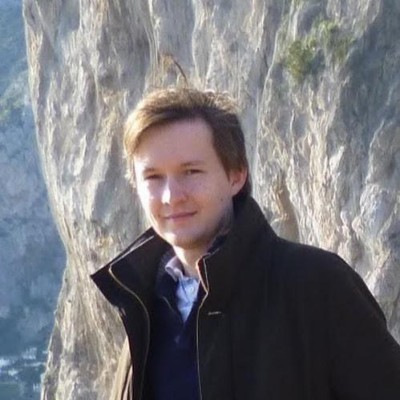 This project forked from daniel-platform/drupal7mongodb

This is a no-thrills example of a minimal repository to deploy a Drupal 7.0 instance on Platform.sh

This example is based on using the Drush Make build profile. You can see there is not much in terms of files comitted to this repository. You can learn (much) more on Platform.sh Drupal Hosting Documentation

This is the whole layout of the repository (it will still make for a perfectly functional web site on http://platform.sh !)

in .platform.app.yaml we have the basic configuration of our applicaiton (we call it php), saying this is a Drupal application, that we depdend on a database called database and that we what to run updatedb on deployment .. and set up a cron.

In .platform/routes.yaml we just say that we will redirect www to the naked domain, and that the application that will be serving HTTP will be the one we called php.

In .platform/services.yaml we say we want a MySQL instance, a Redis and a Solr. That would cover most basic Drupal needs, right?

We also give you some nice empty (and totally not required) directories, so you would know where you are supposed to put your custom themes modules and libraries. "Normal", unforked contributed modules, themes and libraries should be put in the project.make file (which contains our base Drupal version). 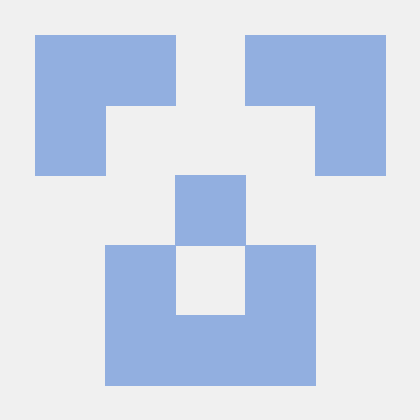