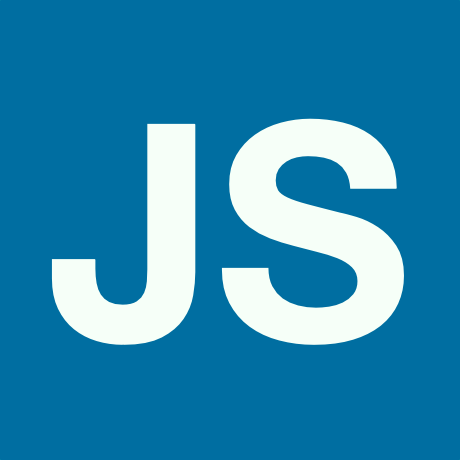 An AMQP 0-9-1 Go client maintained by the RabbitMQ team. Originally by @streadway: `streadway/amqp`

An ACME-based CA, written in Go.

Gin is a web framework written in Golang. It features a martini-like API with much better performance, up to 40 times faster. If you need performance and good productivity.

Are we GC friendly?

A tutorial for Go's database/sql package

test ALL the databases

gonids is a library to parse IDS rules, with a focus primarily on Suricata rule compatibility. There is a discussion forum available that you can join on Google Groups: https://groups.google.com/forum/#!topic/gonids/

In this project we will lay the foundations for our system by integrating data from multiple sources into a central database. The database will serve the apps and the visualization tool that will be developed in other projects.

In this project we will build a web portal for our GoT data analysis and visualization system. The website will integrate all the apps created in projects B-D with the help of the integration team assigned to Project E.

Go lint which detects recursive locks, which may lead to dead locks