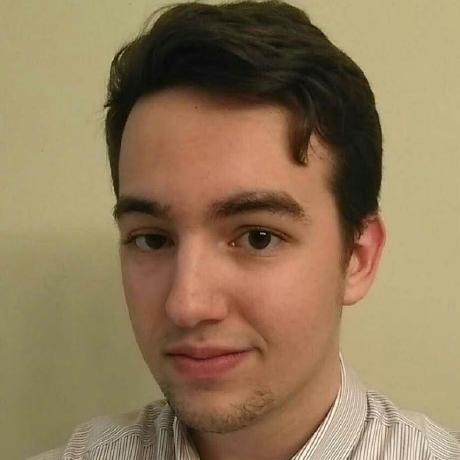 My solutions for Advent of Code 2020 in Haskell. Used as a means to learn Haskell.

A blinking LED program written in Rust for the AVR

Coursework for CIS-343 at GVSU

Project to understand REST-ful Web API's and their behavior

An example on how to use Storybook to document ReScriptReact components

An async await executor for Rust 💀

Try Gleam in your browser!