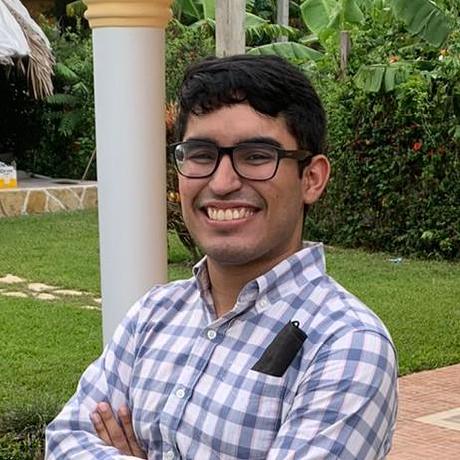 REGex in Rust with EcmaScript Syntax

Empowering everyone to build reliable and efficient software.

A Rust compiler front-end for IDEs

A data structure to efficiently intern, cache and restore strings.

Safe and rich Rust wrapper around the Vulkan API