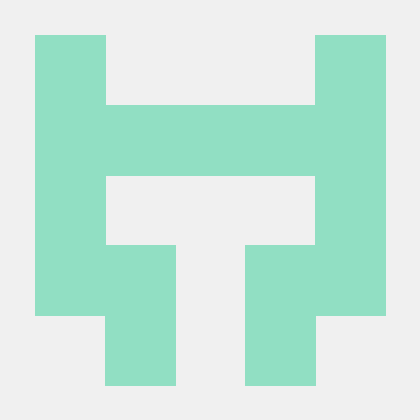 A developer focused sample SDK that allows game and virtual Reality devs to be able to easily and quickly integrate 360 photo/video capture capability into their game apps.

Scripts for building JSC for Android

A library to provide calculations between Chef diffs.

Bistro is a flexible distributed scheduler, a high-performance framework supporting multiple paradigms while retaining ease of configuration, management, and monitoring.

Firmware for BridgeIC functionality for 1S servers for Yosemite Platform

A fast build system that encourages the creation of small, reusable modules over a variety of platforms and languages.

C3D is a modified version of BVLC caffe to support 3D ConvNets.

Caf8teen is a software package that runs a LED lighting installation in Cafe 18 at Facebook's Menlo Park headquarters. Using the Processing framework, it drives algorithmic patterns across a grid of independently addressable LED nodes.

Chisel is a collection of LLDB commands to assist debugging iOS apps.

Codemod is a tool/library to assist you with large-scale codebase refactors that can be partially automated but still require human oversight and occasional intervention. Codemod was developed at Facebook and released as open source.

A React-inspired view framework for iOS.

An efficient character based RNN

Set up a modern web app by running one command.

The reference implementation of the Delegated Recovery specification found at https://github.com/facebook/DelegatedRecoverySpecification

Allows an application to delegate the capability to recover an account to an account controlled by the same user or entity at a third party service provider.

A library that analyzes an Android device's specifications and calculates which year the device would be considered "high end”.

Codegen project for our business SDKs