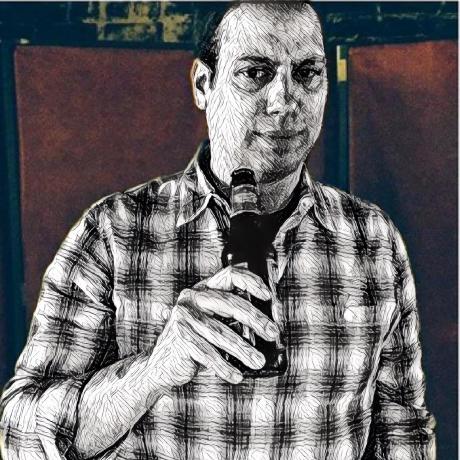 An over simplified and contrived example of how to use RequireJS, created for a live coding demo during a talk I gave to the A2LAMP meetup group (a2lamp.com).

Shake to submit a bug report (w/ screenshot) via email.

All shared code of the fastlane toolchain

Demonstration project of how the various Eloquent model relationships work, in the context of a simple blog site.

LaunchGate makes it easy to let users know when an update to your app is available.

A ratings and reviews web app for parents of autistic children.

A Matcher Framework for Swift and Objective-C

Simple web dashboard for highlighting open source activity & contributions made by people in your GitHub organization, or on a specific team.

Example project meant to demonstrate an issue with Quick: https://github.com/Quick/Quick/issues/534