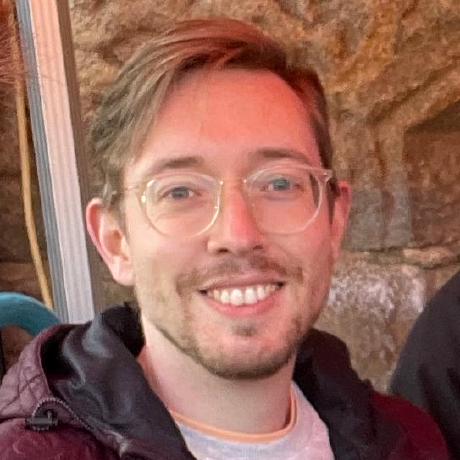 Library for implementing the action bar design pattern using the native action bar on Android 4.0+ and a custom implementation on pre-4.0 through a single API and theme.

Paging indicator widgets compatible with the ViewPager from the Android Support Library and ActionBarSherlock. Originally based on Patrik Åkerfeldt's ViewFlow.

Gets the latest image from the NASA APOD site and sets it as your homescreen wallpaper.

Status badges to inform a pod's latest version and platform released on Cocoapods!

Simple tool for keeping track of hours on Codebase.

DSFavIconManager is a complete solution for displaying favicons.

A collection of useful .gitignore templates

A performant Grid-View for iOS (iPhone/iPad) that allows sorting of views with gestures (the user can move the items with his finger to sort them) and pinching/rotating/panning gestures allow the user to play with the view and toggle from the cellview to a fullsize display.

It's a presentation framework based on the power of CSS3 transforms and transitions in modern browsers and inspired by the idea behind prezi.com.

This iOS framework allows settings to be in-app in addition to or instead of being in the Settings app.

Lazy load of images in Android

A style sheet for Markdown

Minicraft and Minicraft for Android

An enhanced pinboard bookmarklet for the persnickety