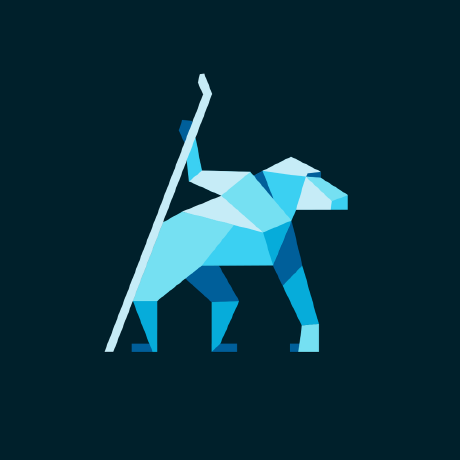 A set of extra linters for Android projects. Build better apps, by default.

A (limited) Java implementation of the Anviz TCP communication protocol

A common library of utilities for Blackberry native applications.

Checkstyle is a development tool to help programmers write Java code that adheres to a coding standard. By default it supports the Google Java Style Guide and Sun Code Conventions, but is highly configurable. It can be invoked with an ANT task and a command line program.

The integration specs of CocoaPods

Stop saying "you forgot to …" in code review

Plugin for FindBugs that aims to help security audit on Java web application. (Also work with Scala and Groovy projects)

The new home of the FindBugs project

A FindBugs Plugin for Java & J2EE

A powerful build system for the JVM

A set of classes to treat POJOs as network-friendly structs

A commons library used at Monits

A modified CollapsingToolbarLayout that can deal with multiline titles

PowerMock is a Java framework that allows you to unit test code normally regarded as untestable.