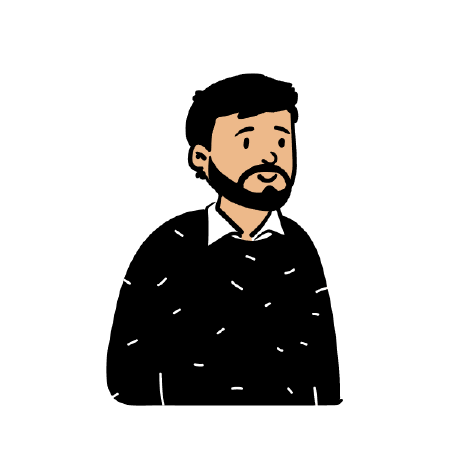 A wallet application built with Flutter framework and Blockchain

The app has been developed using flutter.

The native android app that deals with crime report , you can add the crime name , time, date , suspect ,and can send this report to anyone via any messanger on your phone, call the police ,or even call the suspect if you know him/her.

the app that changes it images when we click on change image button , that's it , it's for super beginners

a unit convertor app built with flutter fetching data from api also shows the use of backdrop and material design.

the app shows random facts when , show another fact button is clicked.

hey it's my first repository so keep calm.

ML algorithms written in pure python, just to understand the concept and maths behind these simple algorithms.

Android odometer app , that performs all work of an odometer.You can keep track , that how much you walk and how much time it takes?

QR and Barcode scanner for android and ios

The android quiz app , that tests your knowledge and shows the result at the end.

Androiid app , which helps you to directly send message from email, messages, chat applications or any other apps that you have.